Jet-Tekno supplies refuelling stations for socially important aviation in Sweden. The procurement is a collaboration between the Police, the Swedish Maritime Administration, the Swedish Armed Forces and the Swedish Civil Contingencies Agency (MSB).

The Air Support Unit of the Swedish Police (Polisflyget), is subordinated to the National Operational Department (NOA). They operate nine helicopters spread throughout five air stations around Sweden - Malmö, Gothenburg, Stockholm, Östersund and Boden. The helicopters are available 24/7 and can be requested by any police unit in the country. The most frequent assignments are surveillance tasks and search operations.

Göran Kessell from Swedish Air Support Unit is project manager in the procurement process. The public tender was held in the first half of 2020. Before that, Kessell visited potential suppliers around Europe, including Jet-Tekno’s facilities in Tampere.

Helicopter refuelling is quite a narrow area and there are not many manufacturers in that field. Jet-Tekno had made mobile containers for the military defence in Finland and they were very pleased with the co-operation, especially the support, which is an important factor. The designers at Jet-Tekno have worked in this area for many years. Especially the chief designer is very competent, Kessell says.

The system will be used by the authorities and other socially important aviation such as ambulance helicopters. Jet-Tekno’s mobile refuelling containers can be moved and they work independently even in the middle of a forest. Jet-Tekno will customise the mobile refuelling containers to the Air Support Unit’s requirements. The solutions will be developed in co-operation to ensure that the result meets Polisflyget’s specific needs. The 1,5 million Euro contract covers up to the delivery of 15 refuelling stations around Sweden. They will be manufactured at Jet-Tekno’s factory in Finland.

The winter conditions especially in Northern Sweden are very demanding. Jet-Tekno presented solutions that we were looking for and have been very fast with some small changes that have had to be made, for example for containers in water protection areas, Kessell says.

The collaboration started in the midst of the biggest turmoil in the history of aviation, and due to covid-19 some airports might be closed permanently. After the joint procurement process, it is up to each authority whether they will turn to Jet-Tekno in their future needs. 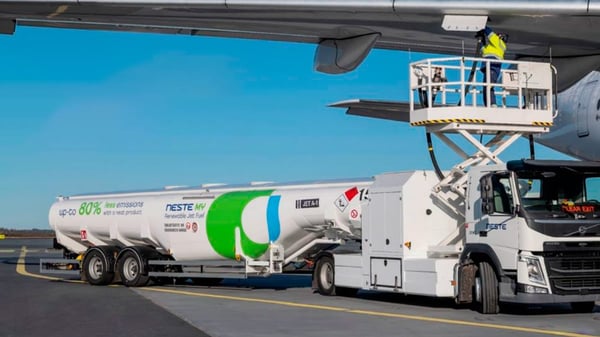 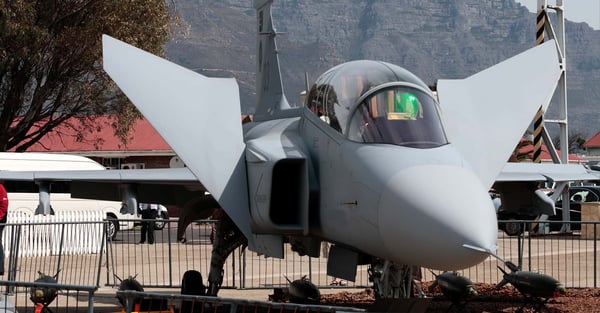 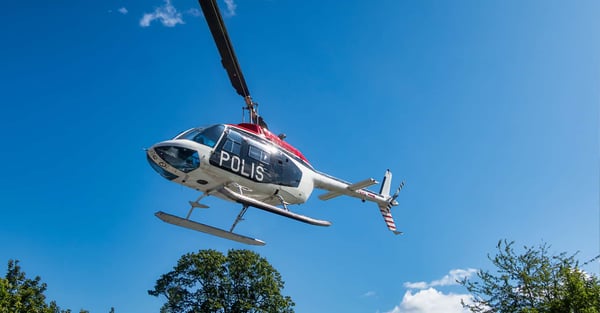